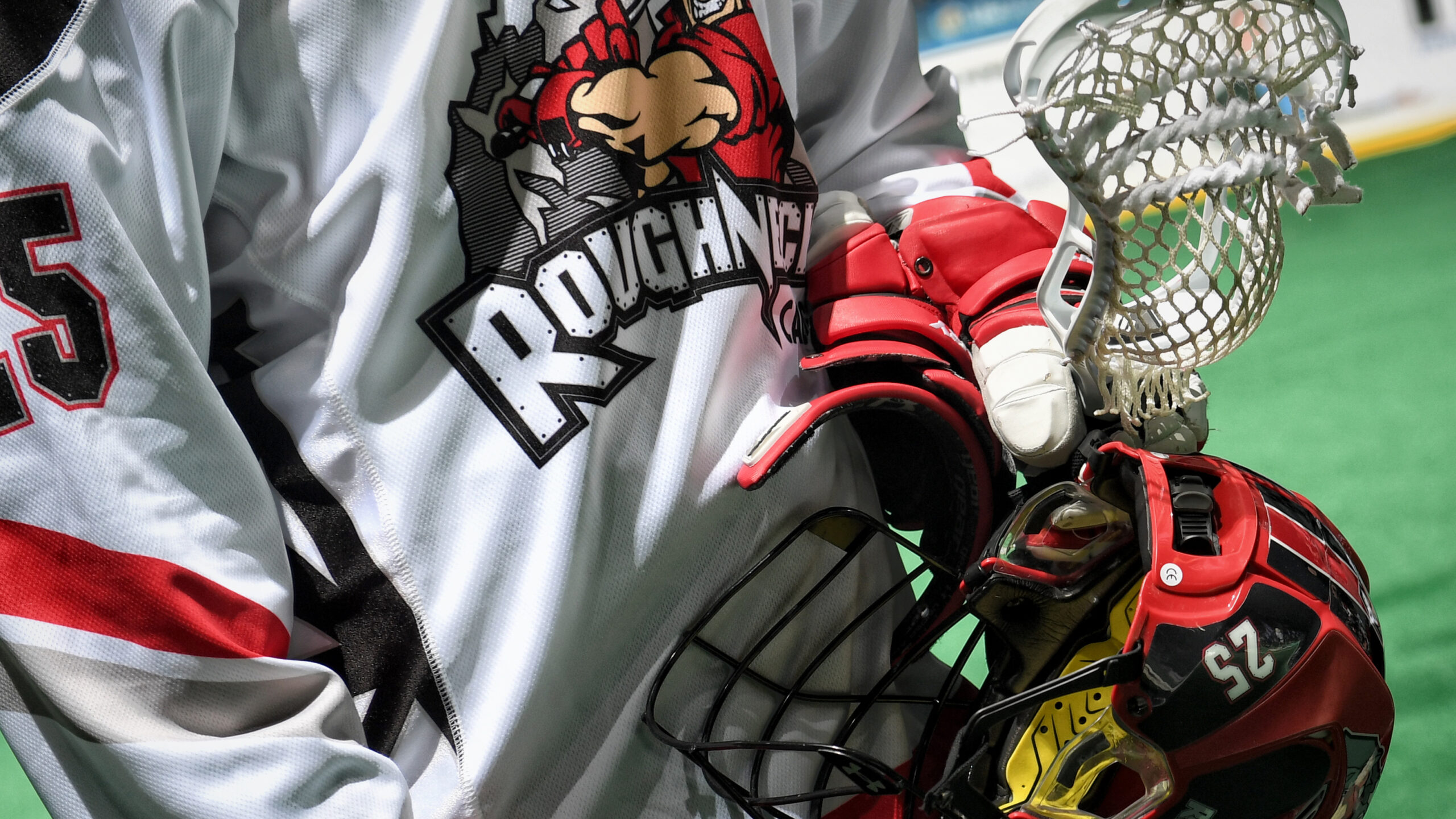 The Calgary Roughnecks begin their 18th NLL season tonight by hosting the Vancouver Warriors in the 2018-19 Home Opener at the Scotiabank Saddledome. Finishing 8-10 in 2017-18, Calgary will begin their quest toward improving upon a second-place finish in the West Division last season. The Roughnecks were ousted in the West Division Final by the eventual-champion, Saskatchewan Rush, after first defeating the Colorado Mammoth 15-12 in the semi-final. Vancouver did not qualify for the post-season.

VS. VANCOUVER: Tonight marks the first of three regular season meetings between the Roughnecks and Warriors. Calgary swept their four-game series during the 2017-18 regular season and outscored Vancouver by a combined 74-44. Curtis Dickson (14g, 19a) led the Riggers with 33 points while Logan Schuss (8g, 9a) topped the Vancouver Stealth with 15. Calgary will face-off against the Warriors again next weekend in their Home Opener on Friday, December 21, at Rogers Arena.

ALL-TIME IN SEASON OPENERS: In their previous 17 season openers, the Roughnecks have a combined record of seven wins and 10 losses.  Tonight marks the fourth time Calgary has faced Vancouver in a season opener with a record of 1-2.

PRE-SEASON RECAP: The Roughnecks fall to the reigning NLL Champions, Saskatchewan Rush, on Saturday, Dec. 8 at the SaskTel Centre. The two teams kept it close in the first half but the Rush pulled out ahead in the second quarter building leads of 6-5 and 10-7 en route to a 17-11 loss. Rhys Duch led the Riggers with five goals while Jeff Shattler was the top performer for the Rush with four.

POST-GAME AUTOGRAPHS PRESENTED BY CARDEL HOMES: After each home game, fans are invited down on the turf through Section 103 where they can meet the Roughnecks players and get autographs.

THE ROAD AHEAD: Following tonight’s game, the Roughnecks will head to Vancouver to face-off in their new barn, Rogers Arena, for an 8:00 p.m. start. Calgary’s next home game, and their only Friday night matchup this season, is on Dec. 28. Game time is 7:00 p.m. MST. It’s the biggest Ugly Christmas Sweater Party in Calgary as the Riggers take on the San Diego Seals for the first time ever. There will be concourse activities including music, a variety of games and a Christmas photo booth. Fans are encouraged to wear their best (or worst) holiday sweater and bring one to donate to Project Warmth for those in need this holiday season. Project Warmth will also be accepting winter jackets, toques and gloves of all sizes.